A New Era for Printing and Direct Mail in Houston, Texas

Absolute Color is a family-owned commercial printing company with over 30 years serving the Houston business community and Fortune 500 companies worldwide. With a pool of dedicated print professionals and state-of-the-art printing technology, Absolute Color has built a solid reputation for excellence in printing and superior customer service.

PremierIMS is the largest independent mail processing facility in the southeastern region of the U.S. For over 80 years, PremierIMS has provided streamlined direct mail services to clients nationwide. They are the trusted experts in direct mail and continue to be an industry leader in mail marketing solutions. 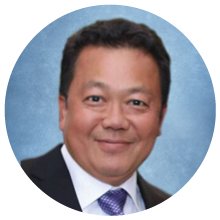 Originally from Vietnam, Hugh is a transplant from Pittsburg but has called Houston home for over 35 years. Hugh was submerged in the printing and reprographic industry at the young age of 14. Working in his parents’ small reprographic company, Hugh learned the ropes from sweeping the press room to operating a press, to Vice President of Sales and then President of the company. Hugh and his brothers grew the business into the largest Asian owned printing company in Houston. Hugh and his wife Christy launched Absolute Color in 2001, providing industry-leading print technology and turn-key solutions for their clients. 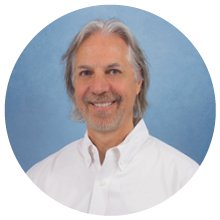 As a native Houstonian born and raised in the Heights, Geno has worked in his family’s blueprinting business since childhood. Service Inc visual communications was anchored in downtown Houston and dealt almost exclusively with the oil and gas companies and other major players in the downtown area. Geno joined Norm Pegram in founding PremierIMS in 2008 with the shared mission of moving the industry forward through a declining economy. Geno has served as an officer for numerous trade organizations and community charities and won many awards and accolades for his industry and community service. 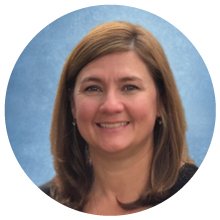 Christy was born in Oklahoma but raised in Houston, Texas for the majority of her life. Christy has been in the printing business since 1995. A graduate of Sam Houston State University, she brought her accounting background to the Absolute Color team. Christy handles all aspects of accounting and human resources, and as a co-founder of Absolute Color, Christy provides a true perception of financial and fiscal responsibility. 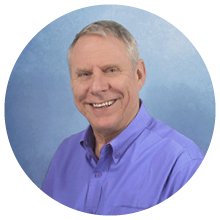 Norm was born and raised in San Antonio and was first introduced to the industry while attending the University of Texas at Austin and working in the printing and mailing operations of the University Interscholastic League.  Norm moved to Houston after graduation and worked for National Mail Advertising in sales and later became Executive Vice President of Greater Houston Mailing Services. Soon after he started his own company Mailplex List Services, later to become International Mailing Systems, Inc. In 2008, Norm and Geno Baiamonte joined forces to found PremierIMS, a direct marketing services company. Norm serves as an Adjunct Professor at the University of Houston teaching printing and mailing and serves in various positions on the boards of AAF, PIA, and MFSA.